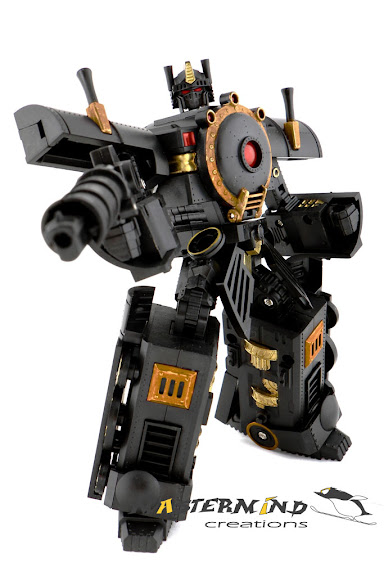 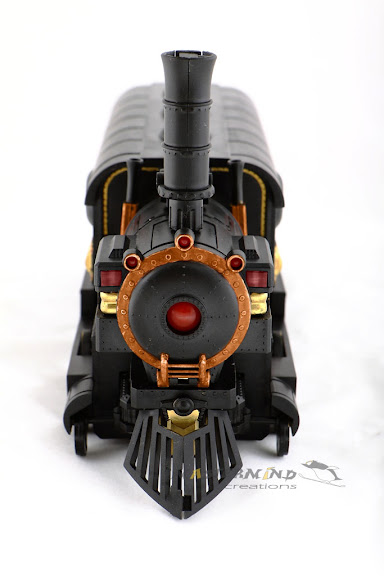 The Knight Morpher known as ULTRA, is the next in line to lead the Knight Morphers, if anything is to happen to COMMANDER. However, to become the leader, one's ember must be pure in light. While ULTRA under went a purging process, to rid of the darkness within his ember, CYCLOPS infiltrated the Knight Morpher headquarters, and took the pure dark ember, which was extracted.
His plan was to create a new weapon to unleash among the knights, and bring victory to his fellow Eliminators...to be continued

Remark
Sample shown in the picture is hand painted only
at 7:01:00 AM No comments:

Email ThisBlogThis!Share to TwitterShare to FacebookShare to Pinterest
Newer Posts Older Posts Home
Subscribe to: Posts (Atom)
Contact MMC
We are the mastermind behind your dream toy